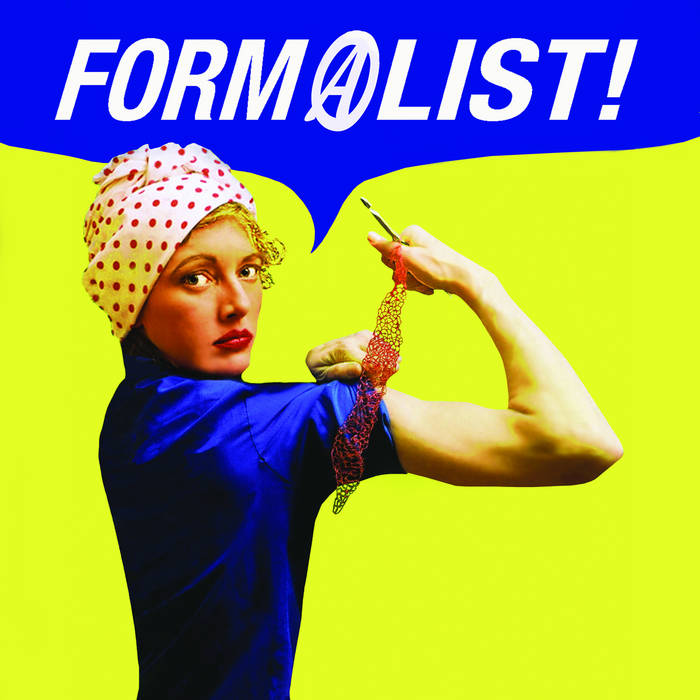 FORMALIST GRIME is the programmatic title of a WASSERSTOFF series of which Formalist! Anarchy is the third release.

Work is in progress on a new audio-visual performance project for the Korean Experimental Arts Festival (KEAF) 2013 in Seoul South Korea.

Formalist! Anarchy invites MCs and singers in any language to collaborate. The best collaborations will be released on Metrofon (Junorecords). So feel free to send your vocal tracks to wasserstoff@gmx.de

Variations on one theme are created in cooperation with selected vocalists in reference to the tradition of the Ragga-7-inch (a series of vinyl singles that has various MCs riff on the same beat).

“What is ‘formalist’ about the whole project? The work situation, the genesis of the tracks. It’s not about everyone meeting in the same cellar and creating something. In a way, it’s about a network of cellars—of rooms and studios—, about a short-circuiting of artistic concepts and real individuals. That’s what creates the dynamism. The Stalinist tendentious criticism of ‘Formalism’ that was oriented toward the avant-garde of the 1920s and 1930s and went hand-in-hand with bombastic ‘Socialist Realism’ can be understood as a polemic that aimed at a ‘street credibility’ that romanticized the social. One should not deceive oneself: Rap continues to be a political issue, and Grime, like HipHop, represents a real political act.” Christian Ogrinz on realvinylz

WASSERSTOFF grew up with Neue Deutsche Welle, HipHop and Cyberpunk in the American sector of West Germany. He moved to Berlin for the Dub and Bass music and sought to merge fine and street art in his sound.

Bandcamp Daily  your guide to the world of Bandcamp

Featuring Gary Bartz, 5 years of Rhythm Section Intl and an LP of the week by Nicolas Jaar